There was the time when only one format of the game was in practice—Test and Test matches only. But, with the passage of time, the cricket fraternity started to feel that 5 days’ game has lots of limitations that need to be taken care of. For example, 5 days’ time is long enough for a cricket fan to take leave of his active engagement and dedicate for the match. The format of the game itself is such that most often the result does not come out and that make the cricket enthusiasts feel dejected. Hence, the people at helm started toying with the idea of introducing a comparatively shorter version of the game. And that led to the introduction of the T20 format of cricket.

Let us have a cursory glance at the 5 of the most famous cricketing leagues: 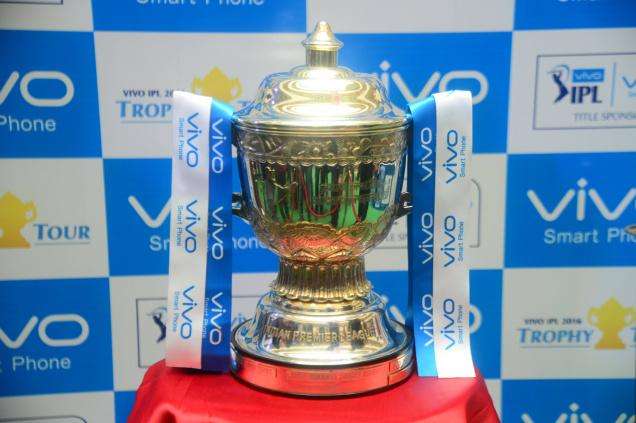 It can be said with absolute certainty that the League has changed the dynamics of cricket and its perceptions to the hilt. With the introduction of this League in the year 2008 by Mr Lalit Modi and his IPL management members the League became famous not only in India, but in almost all the cricket playing nations of the world. After 9 successful years, any cricket enthusiast can say with certain amount of authority that yes indeed the League has added new feather in 200+ years of the history of cricket.

Many cricket aficionados of today are of the opinion that IPL is actually a reactive step taken by the Board of Cricket Control of India to the Indian Cricket League. As the ICL was constantly luring players from across the globe into playing an event which had not been formally acknowledged by the ICC and that led the management members of the BCCI think about a league that can encounter the ICL. Today, IPL has got the distinction of being the most watched and famous cricketing T20 League and with each passing year its popularity and acceptance is rising tremendously. 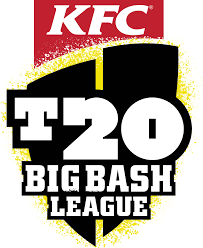 As the popularity of the IPL went to phenomenal height, Cricket Australia tried to emulate something like that in order to Capitalize the Concept. And that was one of the important reasons why the Big Bash was started in a country like Australia. That certainly does not mean that Australia is less familiar with a game like cricket or cricket is not famous in Australia, but the concept with which the IPL came into, was certainly new even to a cricket-crazy country like Australia. The Australian Big Bash League soon became an entertainment fest with some of the finest crickets pouring in to play for the BBL.

Though the Big Bash League is a prototype of the Indian Premier League, but the former has been radical in its approach and has done its level best to appear even seemingly different from the League. The cricket lovers who have got the opportunity to know the BBL from close quarters, do firmly believe or have got good reasons to believe and opine that the Big Bash League is indeed slightly less cultured, compared to its counterpart IPL. But, certainly to its credit all the LED stumps and bails that we see illuminating every time the ball hits tem, were first used in the Big Bash.

England is widely regarded as the home of cricket. Right from the first test match to the first Twenty20 match, the venue was invariably England. Since England was among the countries that got taste of development early, the cricket was famous in this cricket even at the time most of the now cricket-playing countries could hard even think of this game.

This is the team that has got the distinction of being the first professional league to introduce T20 format and since then it has gone to a long journey to make cricket exciting to the hilt in a country that is known around the globe for its love, rather craze for the game of cricket.

The country may not have exciting leagues like IPL and Big Bash League, but it still attracts crowd and attraction. Though there is no any league like IPL or BBL in England, but any league in the days to come simply cannot be ruled out. 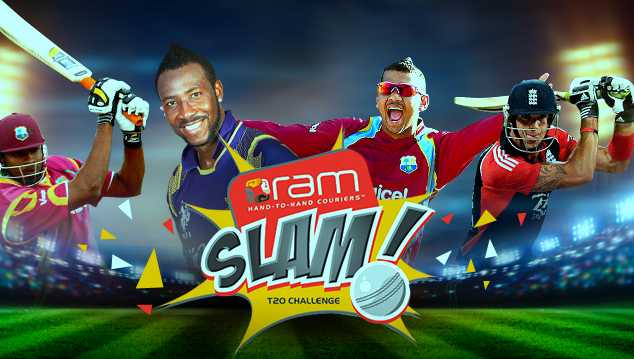 Like so many leagues, inaugurated and started by the cricket playing nations around the globe, South Africa has also started Ram Slam T20 around for a while and its pretty successful experiment back home. In a very short span of time the Ram Slam has been able to make its presence felt across the length and breadth of the world.

Today, it has got the distinction of being one of the best T20 leagues of the world. Though, in that last few years, its shine has been lackluster, but nonetheless it managed to do better than its counterparts. If the opinions expressed by the cricket aficionados are to be believed, the days are not very far off when the Ram Slam T20 will be regarded as one of the most exciting T20 event worldwide.

The Pakistani Cricket League is widely acknowledged and acclaimed as the baby of the Pakistan Cricket Board. After years of deliberations, musings and preparations, the Board finally came up with an event which is enormous enough to depict the essence of the cricket in its true sense and is endowed with all the abilities that are needed to instill the element of love and passion of the people of Pakistan for cricket.

It was on 08th February, 2016 when the first edition of the tournament got started and with a low scoring yet exciting brand of cricket, this League has already been developed a formidable spot for itself in the hearts of the cricket followers. Though a newbie in the business of cricket league, yet the Pakistani Super League in its inception year itself has been able to offer competitive entertainment for the crowd and of course lucrative package for the players.